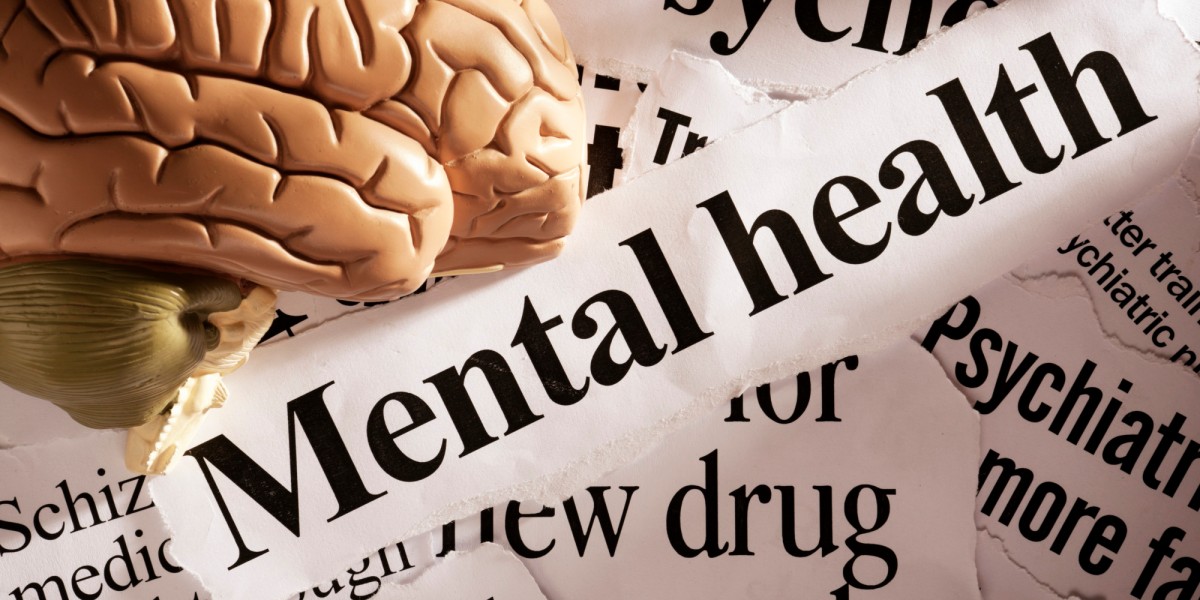 (Springfield, IL) – A new survey by a top behavioral health advocate group reveals that the state of Illinois owes community mental health centers statewide a staggering $142 million in unpaid bills, a debt that is squeezing care for people struggling with mental illness and addiction.

The Community Behavioral Healthcare Association of Illinois released on Wednesday a survey of state community mental health providers that shows that these agencies are owed for fiscal year 2017 a total of $142,558,150 or nearly 90% of what has been budgeted for the current fiscal year that expires on June 30.

“To say that community mental health providers are operating on fumes would be incorrect. They consumed the fumes long ago,” said Community Behavioral Healthcare Association of Illinois C.E.O. Marvin Lindsey. “The financial starvation of providers has shriveled our ability to serve an exploding need to the extent that Illinois is fast becoming a behavioral health system Potemkin Village.”

END_OF_DOCUMENT_TOKEN_TO_BE_REPLACED

What is CBHA News?